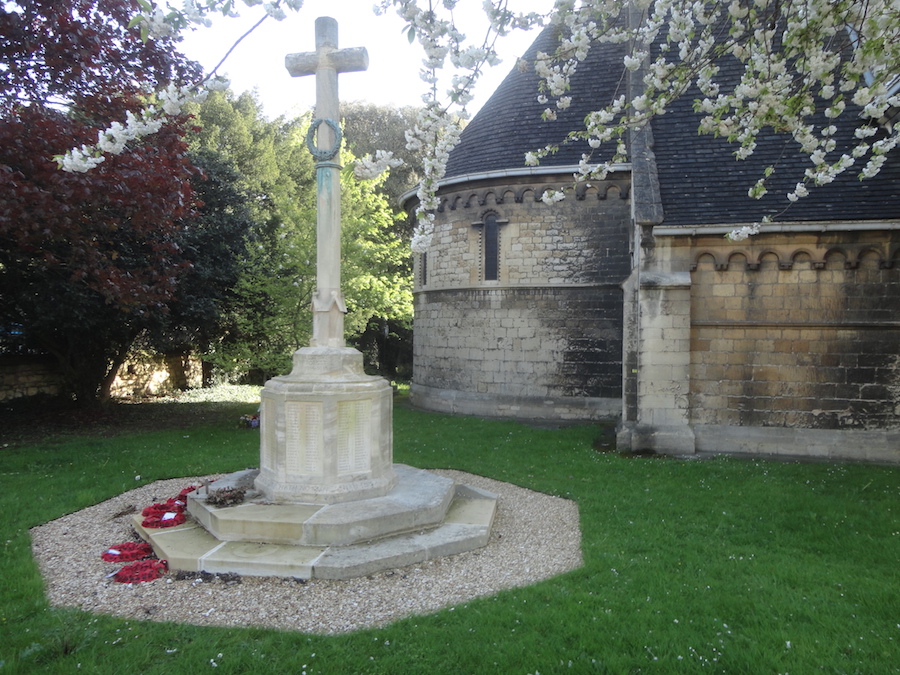 On Sunday 17 June at 10am, The Rock (previously St Peter’s Church) will host a ceremony to mark the rededication and restoration of the War Memorial at St Peter’s Church, Tewkesbury Road, Cheltenham.

The Holst Birthplace Museum will be partnering with The Rock to mark the rededication of their restored war memorial as part of Cheltenham Borough Council’s Heritage Lottery Fund project, Cheltenham Remembers.

There will also be a small display about the Holst Birthplace Museum and we will have a section about us and our Salonika project in the programme. Four soldiers named on the St Peter’s War Memorial died out in Salonika.

There will be refreshments afterwards and a chance to see photos of the restoration project.